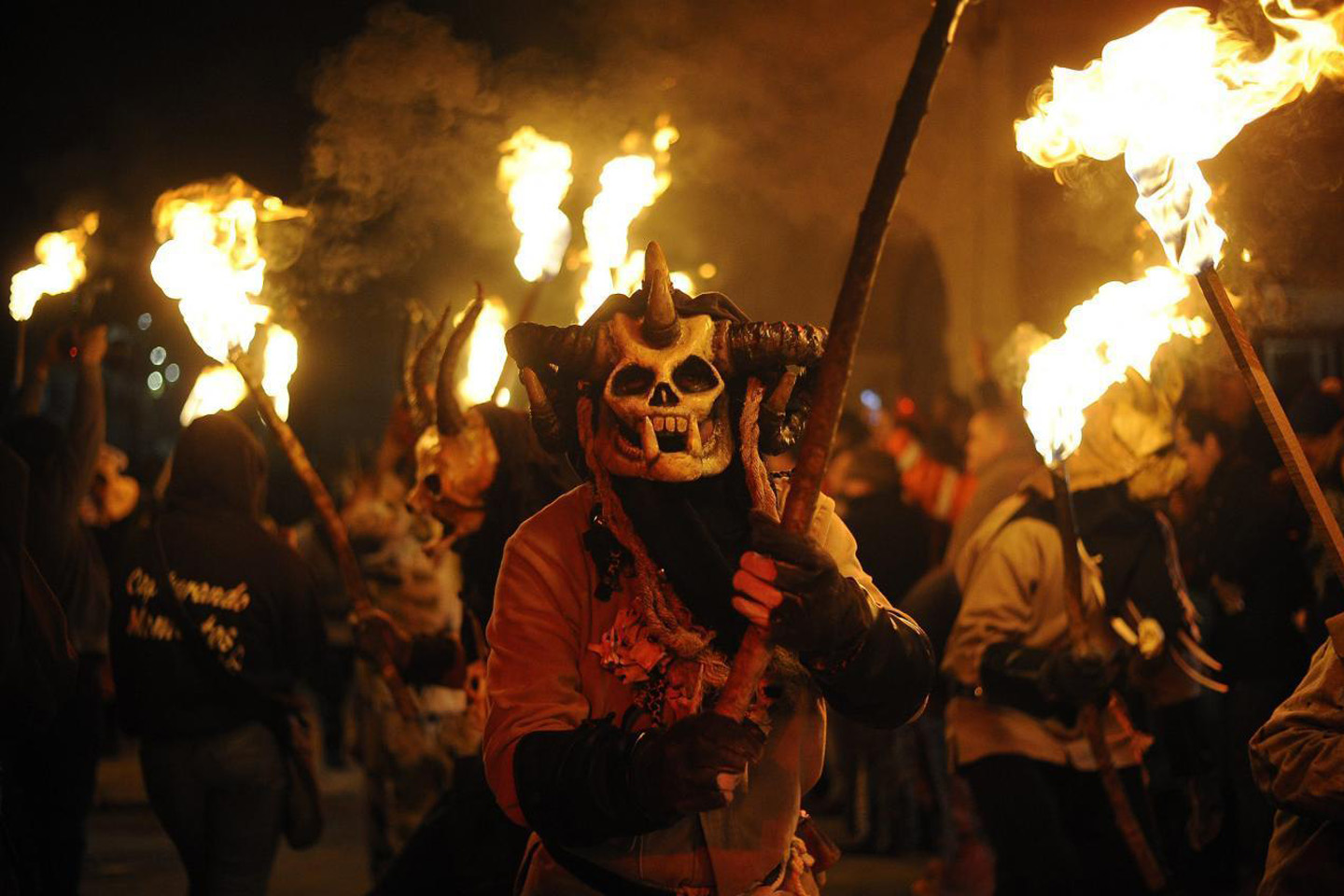 Mallorca is a place where traditions are a big part of the cultural life on the island. We’re used to giving local festivities an important role, as we firmly believe in holding on to traditions in order to show our children and the ones yet to come what this island is really about.

The authentic Mallorca has a large number of celebrations to look forward all-year-around and in the month of January there are two celebrations with the same theme coming our way.

Sant Antoni and Sant Sebastià are both celebrated in the same week, as the theme of both ‘fiestas’ is the same. Living in a Catholic country, it is no surprise that we worship saints. In Sant Antoni and Sant Sebastià, 17th and 20th January, all Mallorca lights bonfires. The festivities flow into each other, and you are highly likely to see people dressed up as devils (demoni) throughout the week, although this is historically connected to Saint Anthoni who was repeatedly tempted by the devil in the desert. 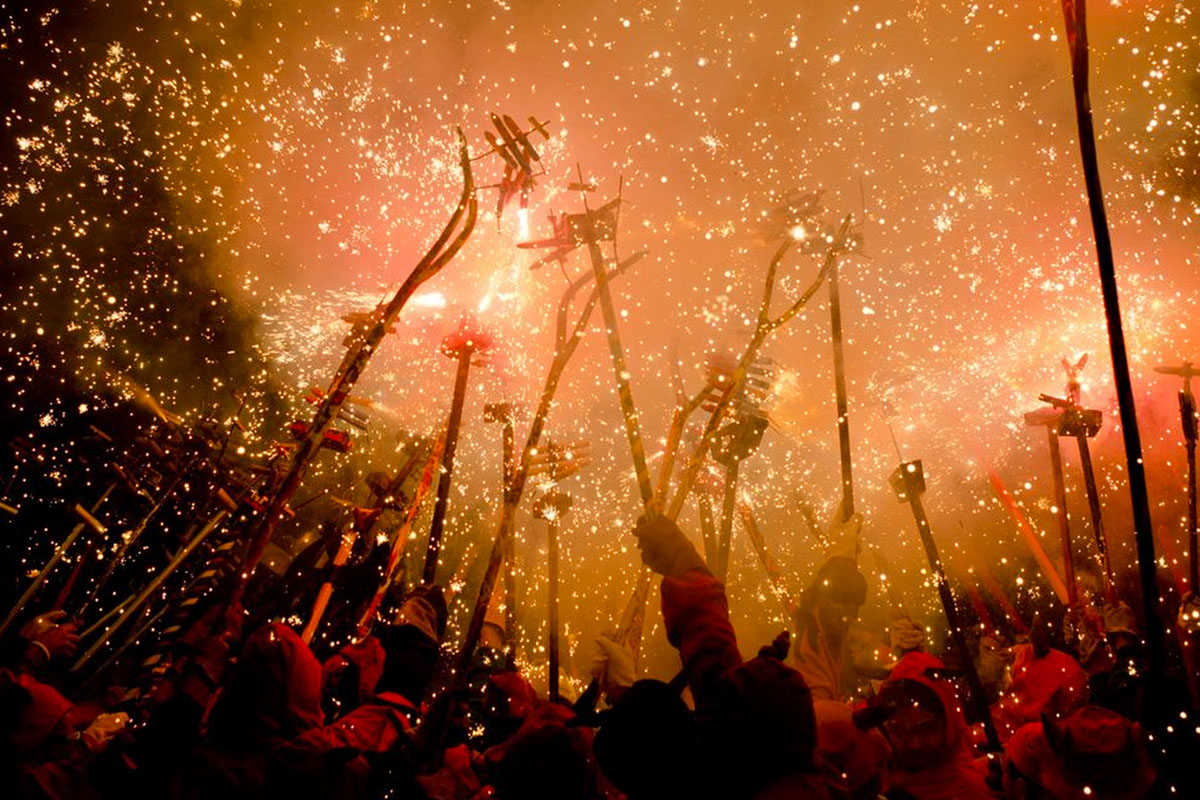 The most lively celebartions of Sant Antoni take place in Sa Pobla, Manacor and Artà, where the ‘foguerons’ and ‘dimonis’ take over the streets offering a unique atmosphere showing you what Mallorca’s traditions are really like.

Saint Sebastian is one of the strongest traditions on the island. Sant Sebastià is the patron saint of the city of Palma de Mallorca, which is why this festivity takes place there.  He refused to renounce Christianity and was, as a result, shot with arrows and left for dead by Roman emperor Diocletian.